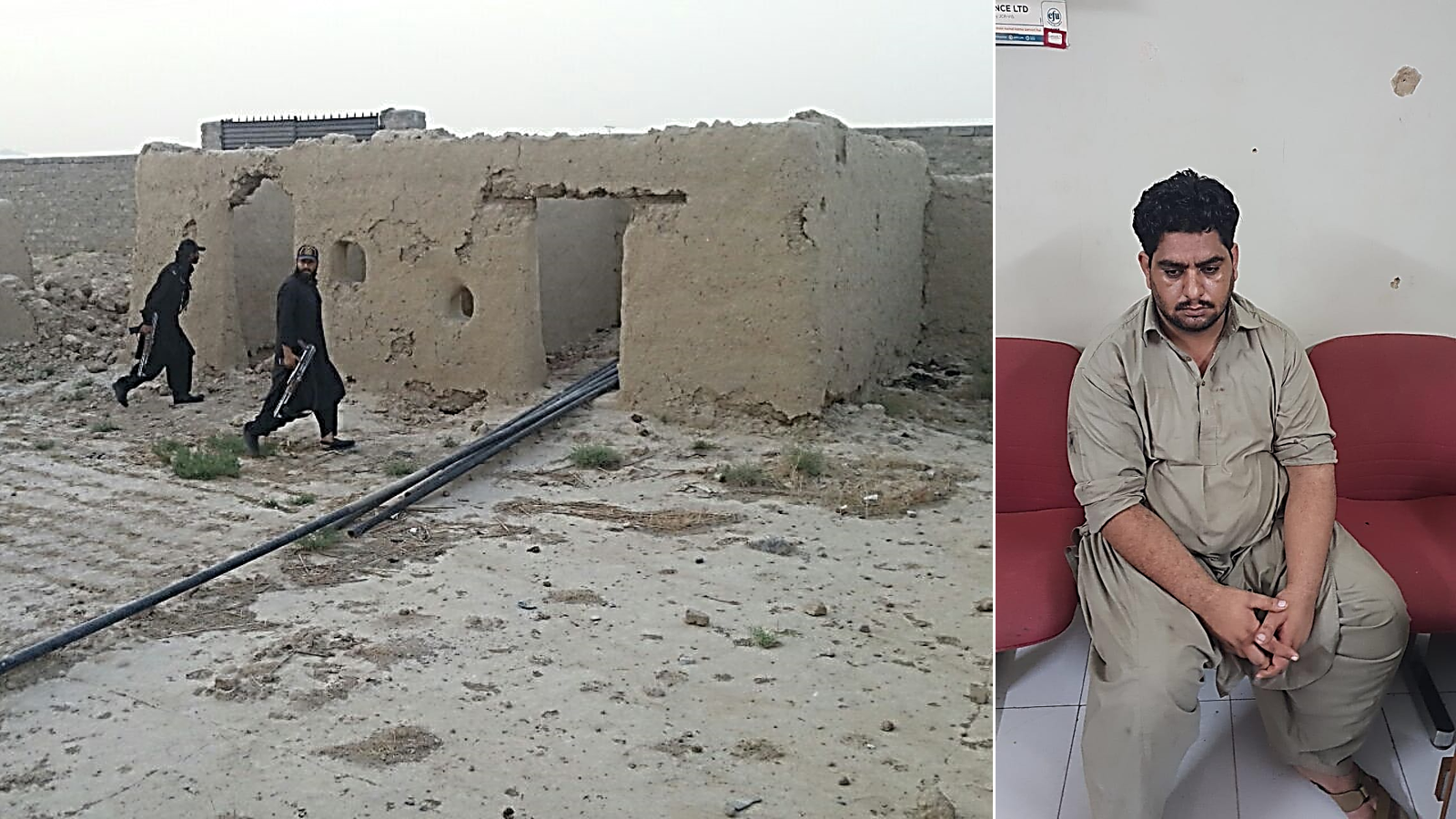 SSGC’s Counter Gas Theft Operations (CGTO) team has intensified its drive against miscreants involved in blatant use of gas theft in its franchise areas in Sindh and Balochistan.

As part of the Operation Grift, the team conducted around 35 raids during the last three days and made numerous illegal disconnections. A raid was conducted in a hotel located in Karachi’s F.B. Area where the offenders were found using gas directly through rubber pipe. The load found at the site was approximately 75 cubic feet per hour. The hotel owner was apprehended in accordance with the Gas (Theft and Recovery) Act 2016 FIR was lodged and subsequently claim was generated against the miscreant. Similarly more than 30 domestic connections were dismantled in F.B. Area where gas was being used directly through main line.

In Hyderabad, the team cracked down on Fareed Ahmed Medico Company which was found using gas for power generation purposes. The team removed the tampered meter and regulator and killed the service line. The load found at the site was 230 cubic feet per hour. The claim was raised accordingly.

The CGTO also conducted raids in Saeedabad (Baldia Town), Saddar and Lines Area in Karachi and in Samungali Road in Quetta. Illegal gas connections were dismantled and claims were raised.

SSGC has expressed its determination to uproot the menace of gas theft, one of the key factors behind Unaccounted-for-Gas. The Gas Theft Control and Recovery Act passed by the National Assembly in 2016 and the recent establishment of Gas Utility Courts have given the gas companies the mandate to take an unprecedented legal action against the miscreants.