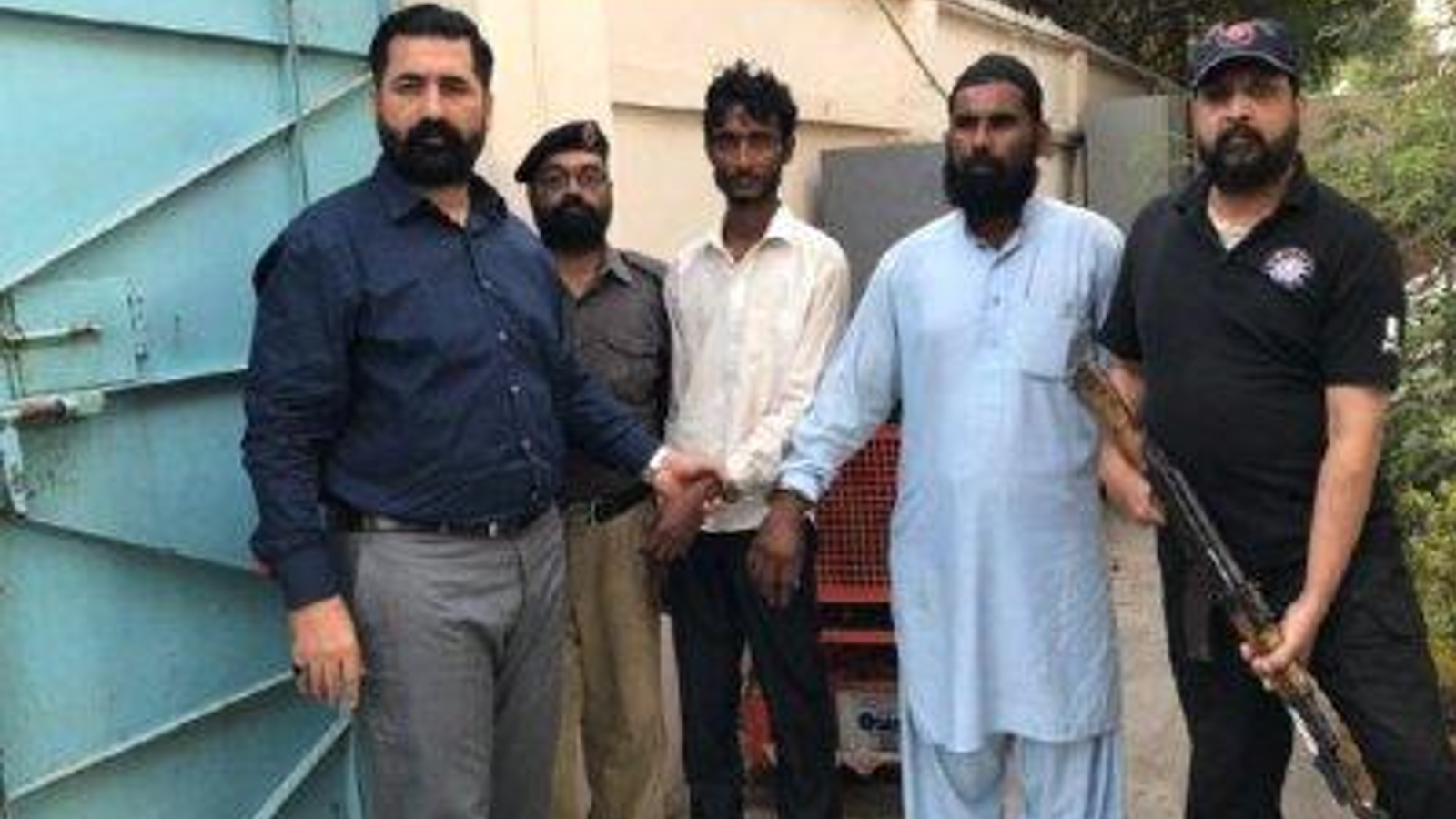 As per Gas (Theft and Recovery) Act 2016, the accused were served with a sentence of 5 years rigorous imprisonment and were fined Rs. 50,000 each for committing this major crime. It goes to the credit of SS&CGTO’s Prosecution Wing, complainants and witnesses of the Operations Wing as well as the personnel from the Intelligence Wing that pursued the case successfully with full support from the SSGC Police.

The honourable High Court of Sindh had passed directives to conclude the case within three months. The case was argued by both the sides before the Gas Utility Court, District Central, Karachi.

SSGC is determined to ensure that efficient prosecution continues in the future too, so that the culprits engaged in gas theft can be brought to book. Gas theft is a major factor behind unaccounted-for-gas (UFG) or line losses that severely impacted the financial bottom-line of both SSGC and SNGPL, Pakistan’s premier gas utilities.