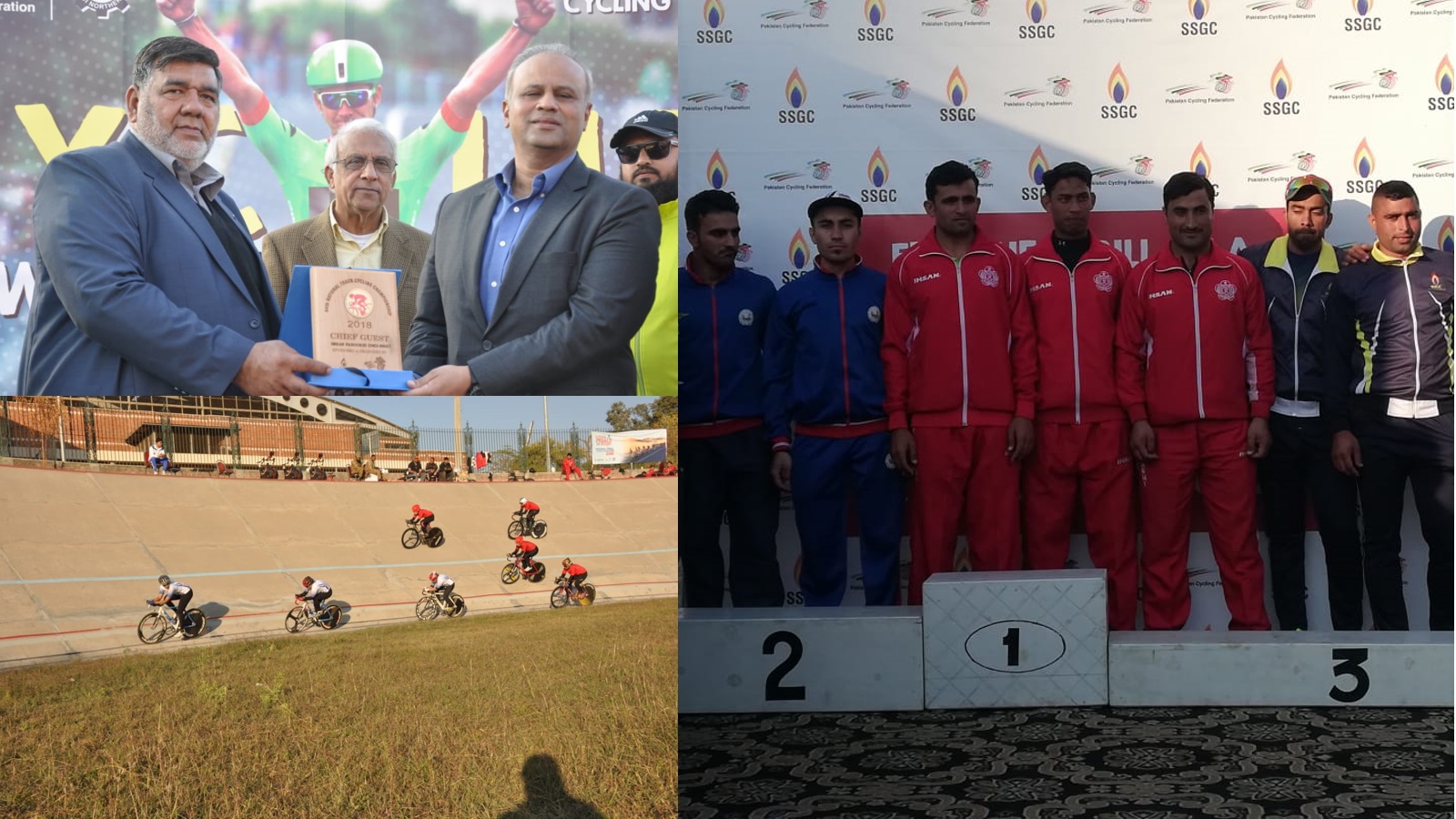 Earlier, on the first day, in a very close contest, rider Abdul Razzaq of SSGC won the 4-km Men’s Individual Pursuit race, successfully reaching the finish line in 5 minutes and 4 seconds. The 2nd and 3rd spots were secured by Arsalan Anjum of Pakistan Army and Izzat ullah of WAPDA who lost to the SSGC winner by a difference of one and two seconds respectively.

The event was inaugurated by Amer Tufail, DMD SNGPL. Lt. Colonel (r) Shoaib Ahmed, Secretary SSGC Sports Board and other SSGC officials welcomed the chief guests and riders from across Pakistan.