‘Direct action on gas thieves have helped SSGC save 994 MMCF’ 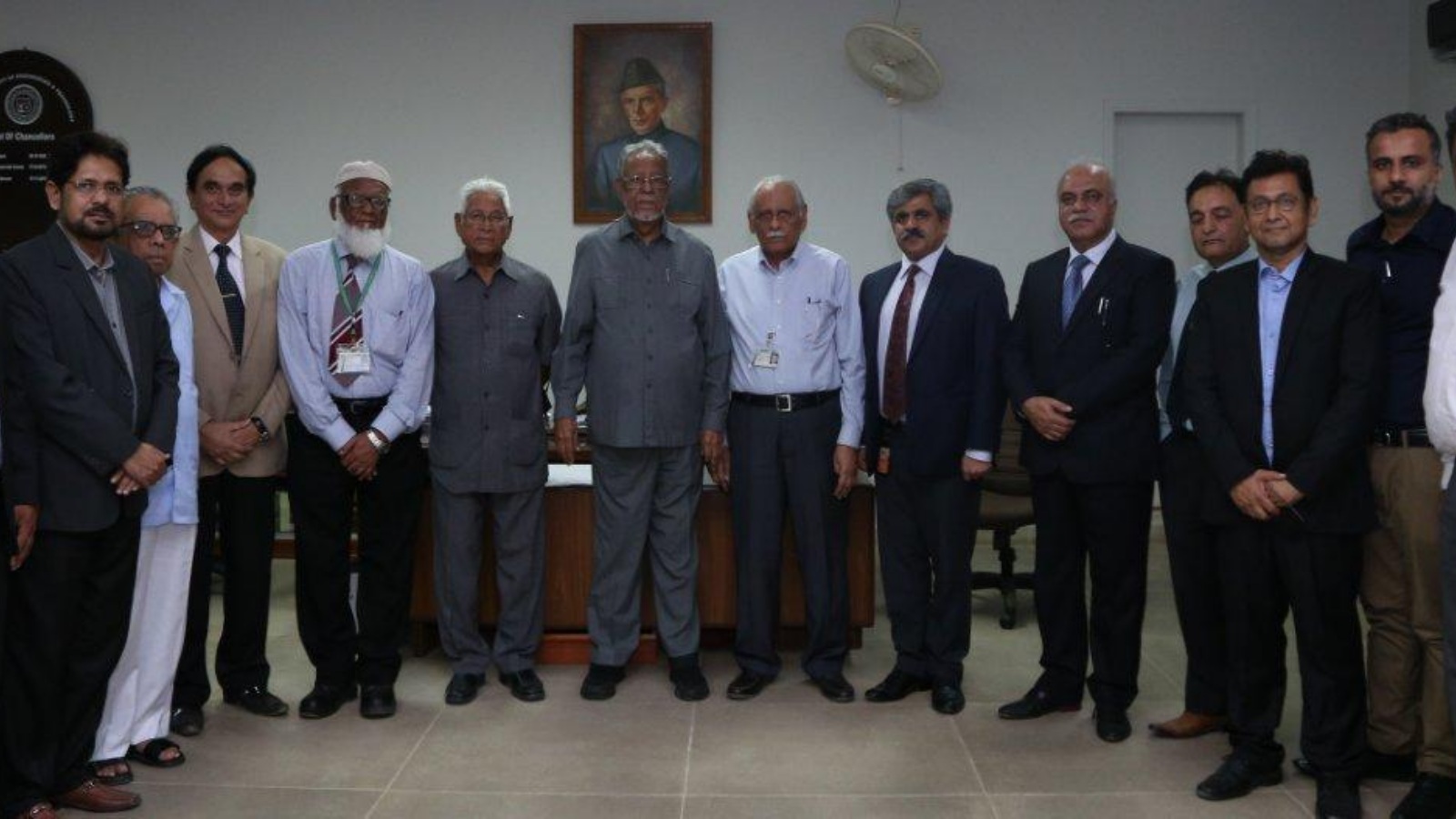 Since the last one year SSGC has drastically intensified its drive against the gas theft miscreants by tasking decisive actions in accordance with the Gas (Theft and Recovery) Act 2016.  Ever since its formation in July 2017, the revamped Security Services and Counter Gas Theft Control Operations Department has conducted around 950 raids on domestic, commercial and industrial customers and aided by SSGC Police have arrested several miscreants besides lodging FIRs on regular basis, with the result that these actions have helped save natural gas worth 994 MMCF to date (Rs. 755 million).

This was stated by SSGC’s Brigadier Mohammad Abuzar, DG (Security Services and Counter Gas Theft Operations) during a mass awareness seminar organized by SSGC in conjunction with Sir Syed University of Engineering and Technology, Karachi at the university campus on October 3, 2018.   DG (SS and CGTO) further added that the Department has been totally re-structured with focus on intelligence, operation and prosecution.  The SSGC official stressed that stakeholders such as the students and faculty can help curb gas theft by creating awareness and sharing information about reports of theft to SSGC. He especially mentioned Section 25 of Gas Act 2016 that specifically states that if an incident of a bona fide theft is reported to the Company, that individual, as per law will be eligible to 5% of any recovered amount.

Earlier, in his presentation, Saeed Larik, SGM (Distribution-North) SSGC reiterated that gas theft is a crime against community and without the latter’s support the war cannot be won. He said that gas theft losses are causing loss of millions to the Company and is therefore one of the factors behind rising volumes of Unaccounted-for-Gas (UFG) or line losses. He said gas theft contributes 51% of UFG, while leakages take up 34% and measurement errors another 35%. The SGM said that a number of measures taken to control UFG in the Company include Rehabilitation of distribution network, Network Segmentation for micro analysis of UFG, replacement of defective meters, pipeline integrity enhancement efforts through remote monitoring CP stations, pressure management, and overhead and underground leak survey and rectification.

Syed Imran Ahmed, Chief Manager, Corporate Communications said in his speech at the start of the seminar that this contact drive runs alongside advertisement campaigns against gas theft in print, electronic and social media.  He said that as a result of these campaigns that the Company is running regularly, people are getting awareness of the fact that gas theft is a major crime and a perpetrator is liable for heavy penalties in the form if prison term and fines.