SSGC cracks down on paper factory involved in direct gas use 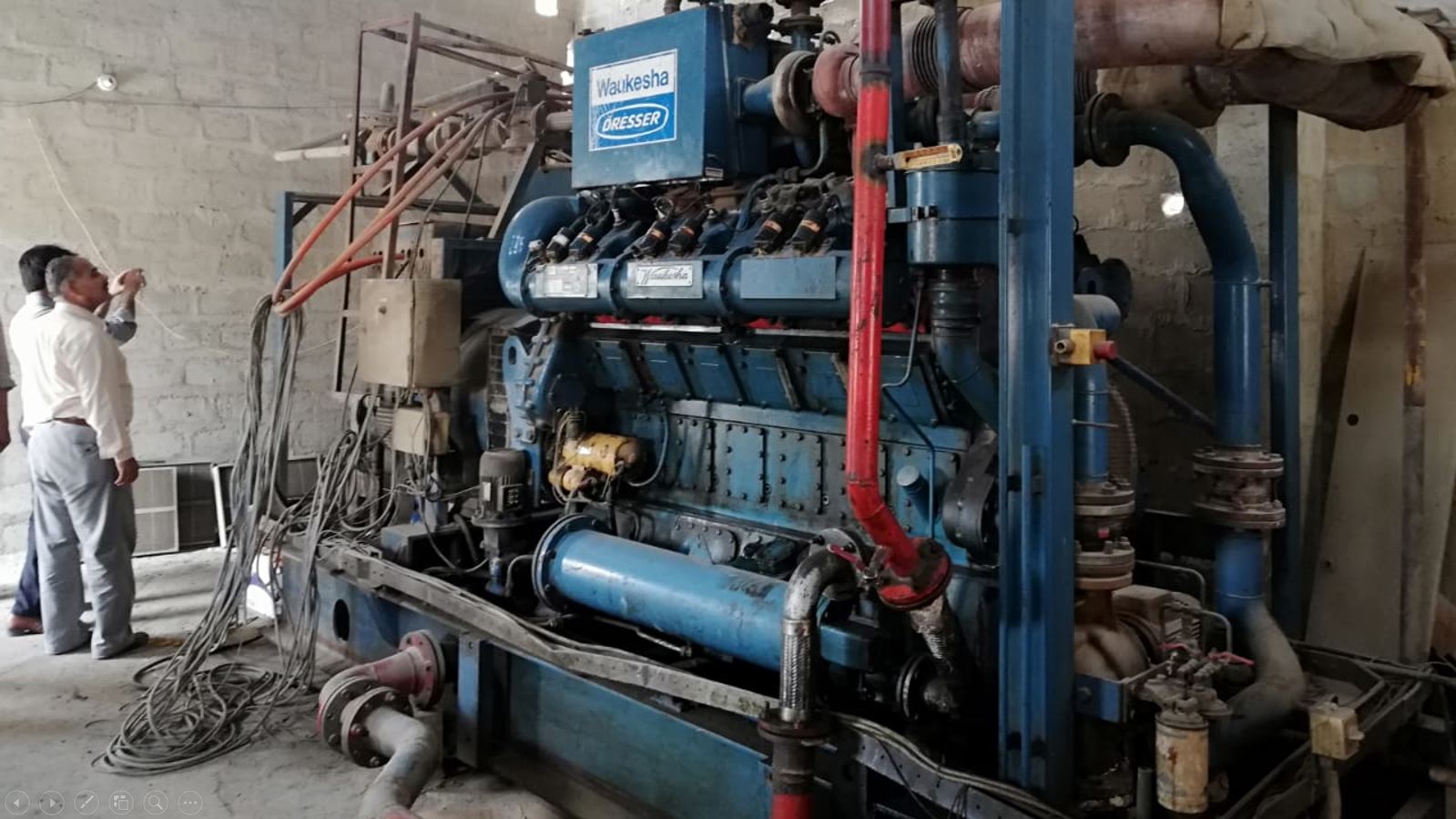 As part of its anti-gas theft drive Operation Grift, SSGC conducted a major raid on a paper mill involved in number of gas theft-related violations.

On a tip off, a joint raid was carried out by teams comprising of the representatives of Intelligence, Operations and Technical Wings of SSGC’s Counter Gas Theft Operations Department, Customer Relations Department, DSM East and SSGC Police on Ashraf Paper Mill in Korangi Industrial Area, which was primarily involved in direct use of gas.

The teams discovered that the owners of Ashraf Paper Mill owners had taken a low pressure connection usually intended for pakwan houses when on ground there was no sign of any such arrangement.

According to SSGC’s Customer Care and Billing (CC&B) Section, while the customer’s sanctioned load was 400 cft/hr, the physical load was over 5,000 cft/hr used to run 500 KW gas generator, boiler plant and other allied equipments.

As soon as they entered the factory premises, the raiding teams observed that  the customer had only recently removed all the gas pipelines which were connected to the gas equipment. The valves, pipes and other substantial evidences were found lying in the premises which proved that the mill had been involved in the illegal activity.

An excavator was also engaged by the raiding party to unearth any direct connection that may lead to the factory. After several attempts the teams were able to find the main gas line with plugs installed that was a clear hint of the fact that the customer must have been using illegal gas line as well.  It was summarily decided to remove both the meter and regulator. The culprits absconded from the scene before the teams arrived.

The raiding party noted a number of major violations that make the culprits punishable as per Gas (Theft and Recovery) Act 2016.  These violations included unauthorized extension of load, unauthorized power generation, unauthorized Change of Trade from a low commercial Pakwan connection to a full-fledged Paper mill and a tampered regulator.

SSGC is determined to carry on with such operations in the future in order to control the menace of gas theft, one of the primary factors behind UFG.