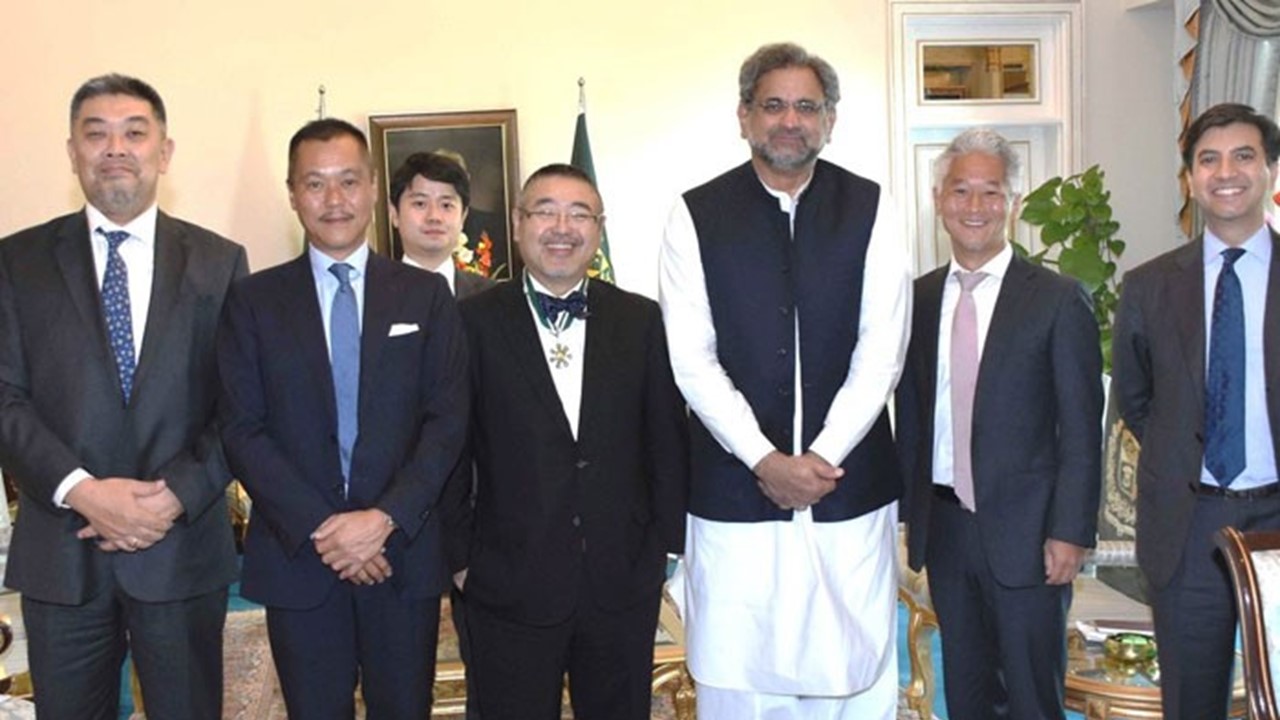 “Mitsubishi is undertaking several joint ventures in Pakistan and is also setting up Pakistan’s 3rd LNG terminal,” a government statement said after the meeting between Prime Minister Shahid Khaqan Abbasi and a delegation of Mitsubishi Corporation and Diamond Gas International, led by Kimihidi Ando, senior vice president of Mitsubishi.

Presently, Pakistan has two LNG terminals with a combined re-gasification capacity of 1.2 billion cubic feet per day (bcfd). Pakistan with a population of over 200 million and economic growth of five percent plus has the growing appetite for LNG imports, which are expected to climb fivefold to 30 million tonnes a year by 2022.