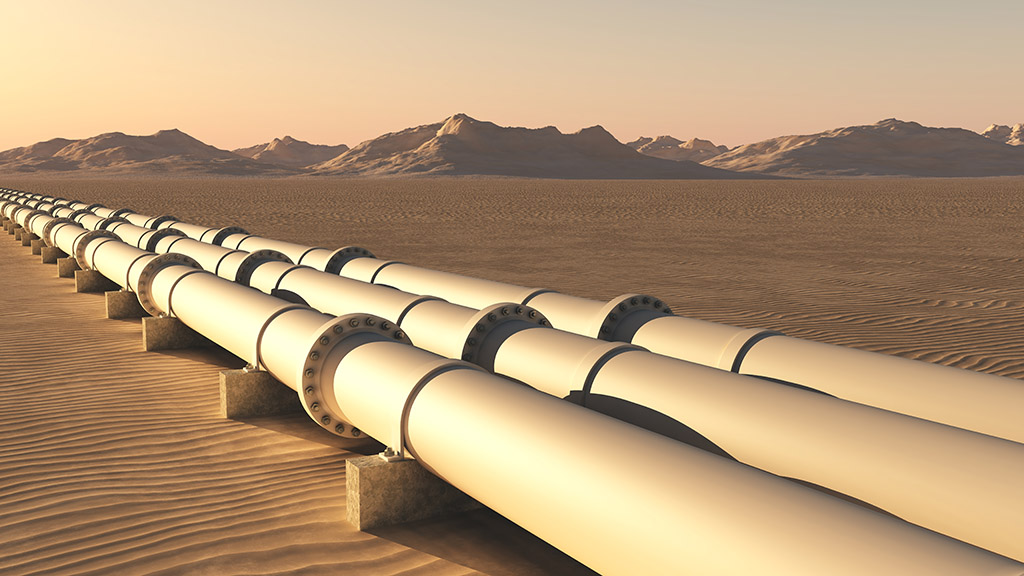 Azerbaijani side has nominated the State Oil Company of the Republic of Azerbaijan (“SOCAR”), for negotiating Sale/Purchase Agreement, he said.

The minister said draft term sale/purchase agreement for petroleum products has been prepared by PSO and negotiations thereupon are expected to start with SOCAR shortly.   The price negotiation committee constituted by the PSO Board of Management would carry out the negotiations on behalf of PSO, he said.

He said Pakistan LNG Limited (PLL) PLL was negotiating supply of LNG from SOCAR in pursuance of IGA.

A price negotiating committee (PNC) has been constituted with approval of ECC of the Cabinet to discuss LNG pricing issues between PLL and SOCAR, he said.

To another question, Jam Kamal said the lease contract period of Saindak Copper-Gold Project (District Chagai, Balochistan) between Saindak Metals Limited (SML) and Metallurgical Corporation of China (MCC) has been extended for five years from November 01, 2017 to October 31, 2022 with the approval of competent authority / Federal Cabinet.

The term of the above said lease contract of Saindak Project has been extended with consultation/consent of the Government of Balochistan, he said.

As per the contract agreement, Chinese Company and Pakistan have equal share.