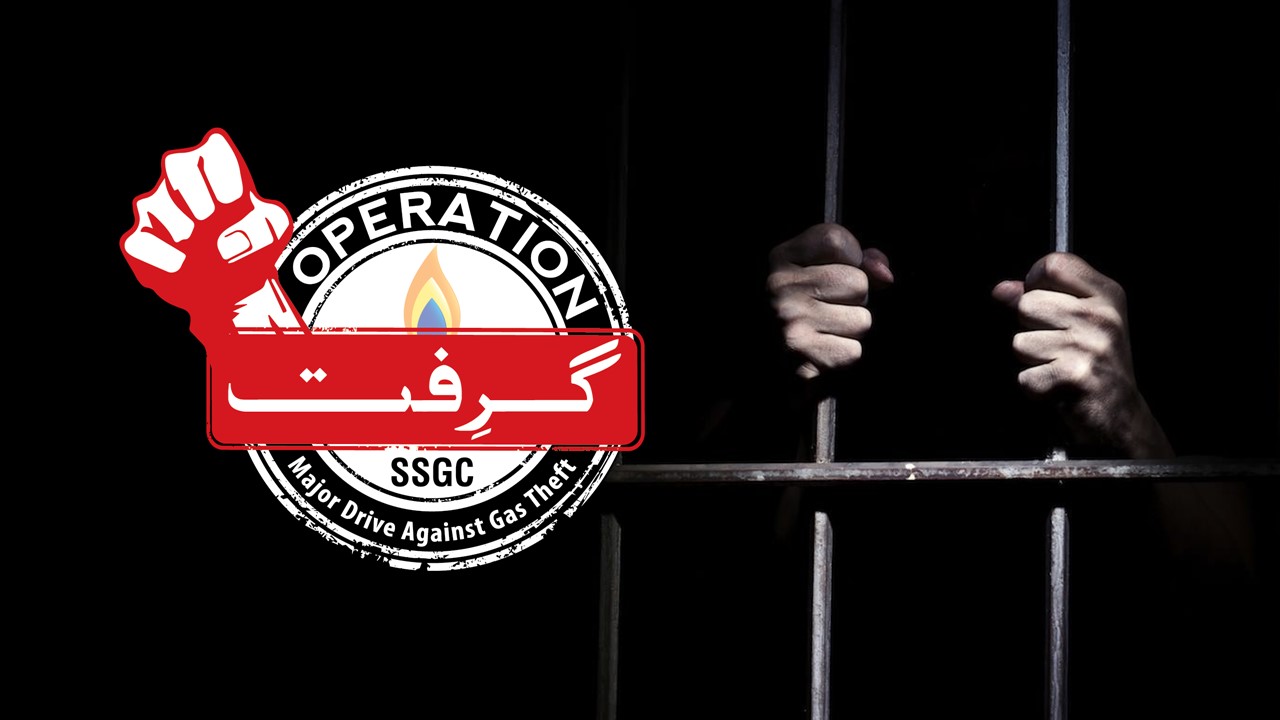 On 12th February 2020, Honorable Gas Utility Court, Larkana, Judge, Mr, Mohammad Iqbal Metlo in a Special Case, gave the verdict of five years imprisonment  along with a fine of Rs. 800,000/- to the accused Nadir Ali, who also goes by the alias Amjad Ali Khoso.

Culprit was found to be accessing gas by illegal means directly through SSGC’s service line, for running his business. He was caught and apprehended by the Counter Gas Theft Operations Team of Sui Southern Gas Company.

Director General, SS & CGTO Brig. (R) Muhammad Abuzar in his statement said that SSGCL is continuously carrying out Counter Gas Theft Operations and aggressively contesting prosecution cases. According to him, gas theft is one of the major contributors to UFG (Unaccounted for Gas) and thus is resulting in major losses to the Company, contributing to the limited supply to other sectors of the country, including, domestic, commercial, and industrial sectors.

His request from the public is to come forward and support SSGC in its fight against gas theft. He appeals the public to report any cases of gas theft by calling their official helpline 1199, or contacting on 0323-8213346 or email their concerns on gas.theft.info@ssgc.com.pk. All informers will get 5% of the gas theft recovered amount as per Gas Theft Control and Recovery Act 2016.