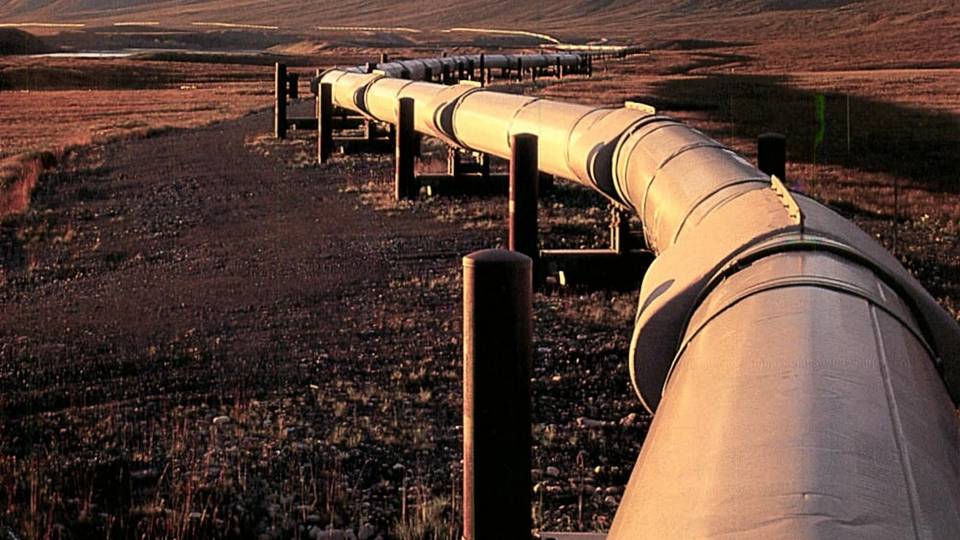 TAPI will make it possible to deliver gas from Turkmenistan, which ranks fourth in the world for its gas reserves, to large and promising markets of South and Southeast Asia. The pipeline will run from Galkynysh – the largest gas field in Turkmenistan – through the Afghan cities of Herat and Kandahar, and finally reach the Fazilka settlement located near the India-Pakistan border.

Annual capacity of the gas pipeline will be 33 billion cubic meters. Total length of the TAPI will be 1,814 kilometers. The project’s preliminary cost is estimated at $10 billion. The Turkmen government said earlier that the state concern Turkmengas would be the main investor for the TAPI project.

Turkmenistan started constructing its TAPI section in December 2015 and the construction is expected to take three years. Time frame of the Afghan and Pakistani sections’ construction has not been determined yet. However, the TAPI Pipeline Company Limited, which is developing the project, has signed a contract with German ILF Beratende Ingenieure GmbH for the provision of services for preliminary design and management of the project in Afghanistan and Pakistan. Technical work in the territory of these states has already started.

This article was published in Trend News on August 5, 2017.